Migrating this site from wordpress to static html

This site has been running on wordpress since before 2008'ish.
Far from a bad platform, it just beacme bloated for my use (+ I got tired of the constant updates and attacks) - since this is my year to freedom, I decided to get rid of it!
I had the written the base of wygibtwys (a stupid html compiler) a few years ago, and decided to migrate the site to that.
For the nostalgic, here is a last screenshot of the old homepage!

Migrating the contents of the old platform is a horrible process, as I basically have to reencode everything.
I will try to migrate as much of the relevant content as possible - but some posts will just be left out!

The update took longer than planned, because as I update the content, I wanted to add some functionalities in wygibtwys.
Both the site and the compiler got better in the process!

Wordpress is Open Source Software too, so why is this post in the getting free series?
Because now I can worry less about the security of my website: it is secure by design!
Also I don't get any update reminder nor bad login attemps - this change freed my mail a bit: it freed my time: it freed me! 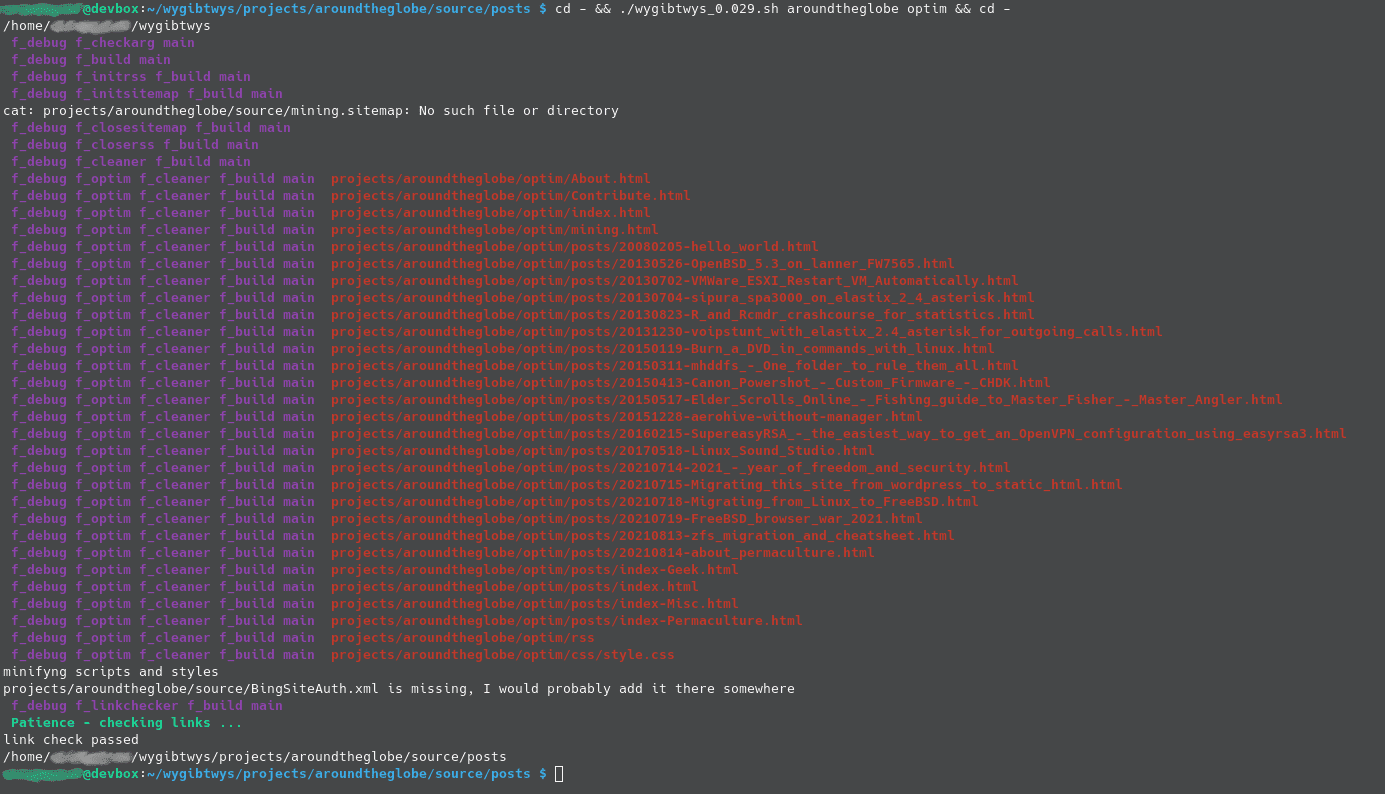